A Credential Harvesting Attack – How it was Detected & Stopped 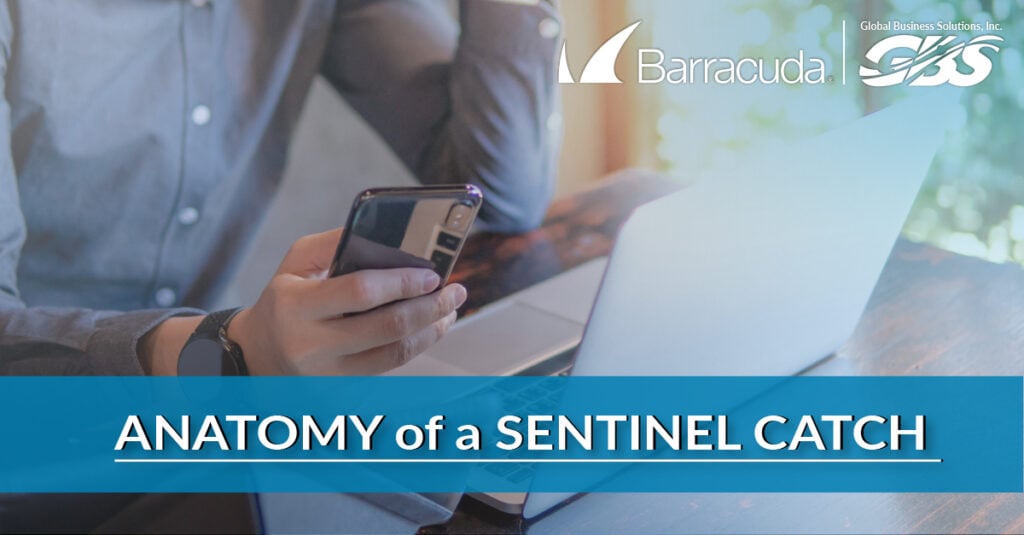 A Credential Harvesting Attack – How it was Detected & Stopped is a real-world example demonstrating the attack and how to stop this attack. This example was documented by Barracuda Networks, a GBS technology partner, to demonstrate how a Credential Harvesting works and why it’s so important to understand the anatomy of an attack. The case is dissected below.
The attack that was stopped by Barracuda Sentinel. To protect the privacy of the Barracuda customer, certain confidential information has been removed.

Barracuda Sentinel, is a security solution designed specifically to protect companies from phishing and account takeover attacks. Sentinel is one of the key email protections that are part of Barracuda’s Total Email Protection bundle. It integrates directly into Office 365 and works silently in the background to learn the unique communication patterns of your company. This allows Sentinel to identify and stop communication anomalies like a spear-phishing attack. This is real-time protection against email threats that get through traditional security gateways.

This attack was directed at the customer’s Chief Financial Officer (CFO). It’s a classic credential harvesting attempt with an interesting twist: the landing page of the attacker is SSL encrypted with a valid Microsoft signed certificate. Even a trained user that would investigate the certificate could easily be tricked by this. The attack was discovered only after it bypassed the customer’s non-Barracuda email gateway. Barracuda Sentinel caught two anomalies and alerted the administrator that it had quarantined a spear-phishing attack on the CFO:

As you can see in the partial headers above, there are a few reasons why this email made it through the gateway:

As you can see, traditional gateway solutions simply cannot catch every type of email threat.

I created a test environment so that I could evaluate the suspicious link that was caught by Barracuda Sentinel. This webpage displayed like a normal safe page would, both in Google Chrome and Microsoft Edge. There were no browser warnings that the site was malicious, likely because we caught the threat before it was widely known.

As you can see in the URL, this is an SSL encrypted website. And to reiterate, it’s not being flagged as malicious.

To sum up, an Office 365 email attack is sending victims to a credential harvesting site that has an SSL certificate signed by Microsoft.

How is this possible?

Scammers always look for new ways to entice an unsuspecting user to fall for a phishing message. The more legitimacy the scammers can project into their emails, the more effective they are at exploiting their recipients. As part of Microsoft’s cloud offering, customers have the ability to configure a custom domain name for Azure storage accounts. This feature certainly has legitimate use cases, but as you see here, it can be extremely useful for malicious actors as well.

Hopefully, this little example serves as a reminder for a few crucial truths in e-mail security:

Get updates and learn from the best 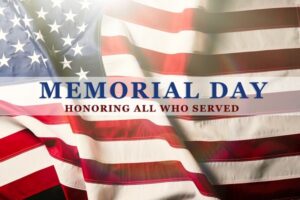 GBS salutes all military members and their families this Memorial Day weekend. I would like to recognize the members of our GBS team who have served all of 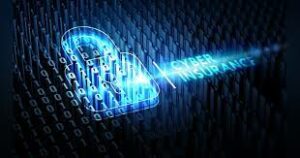 Cyber Insurance Impact on Business is an article that addresses recent trends within the cyber insurance industry, and how these trends are impacting organizations like

Do You Want To Boost Your Business?

drop us a line and keep in touch 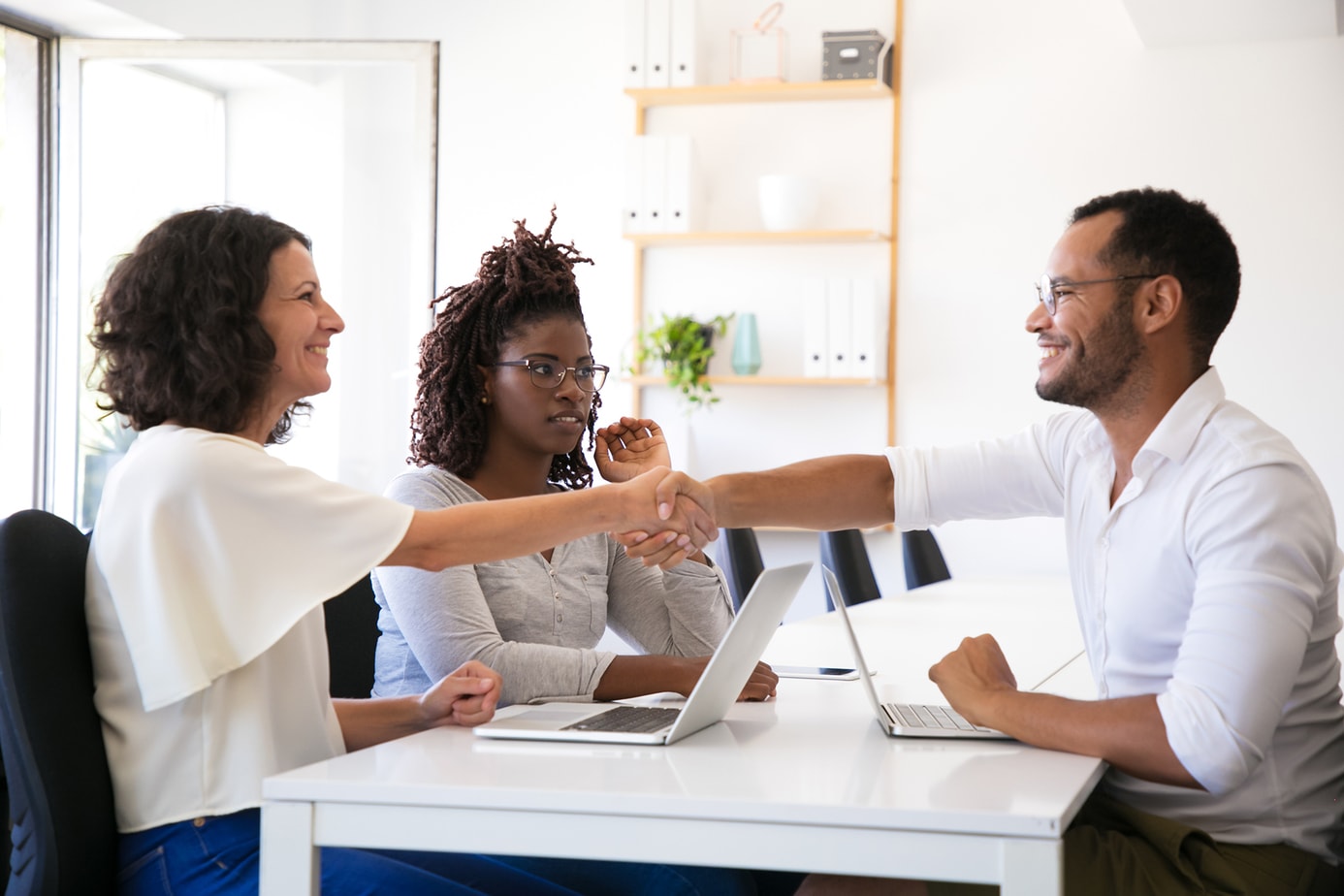